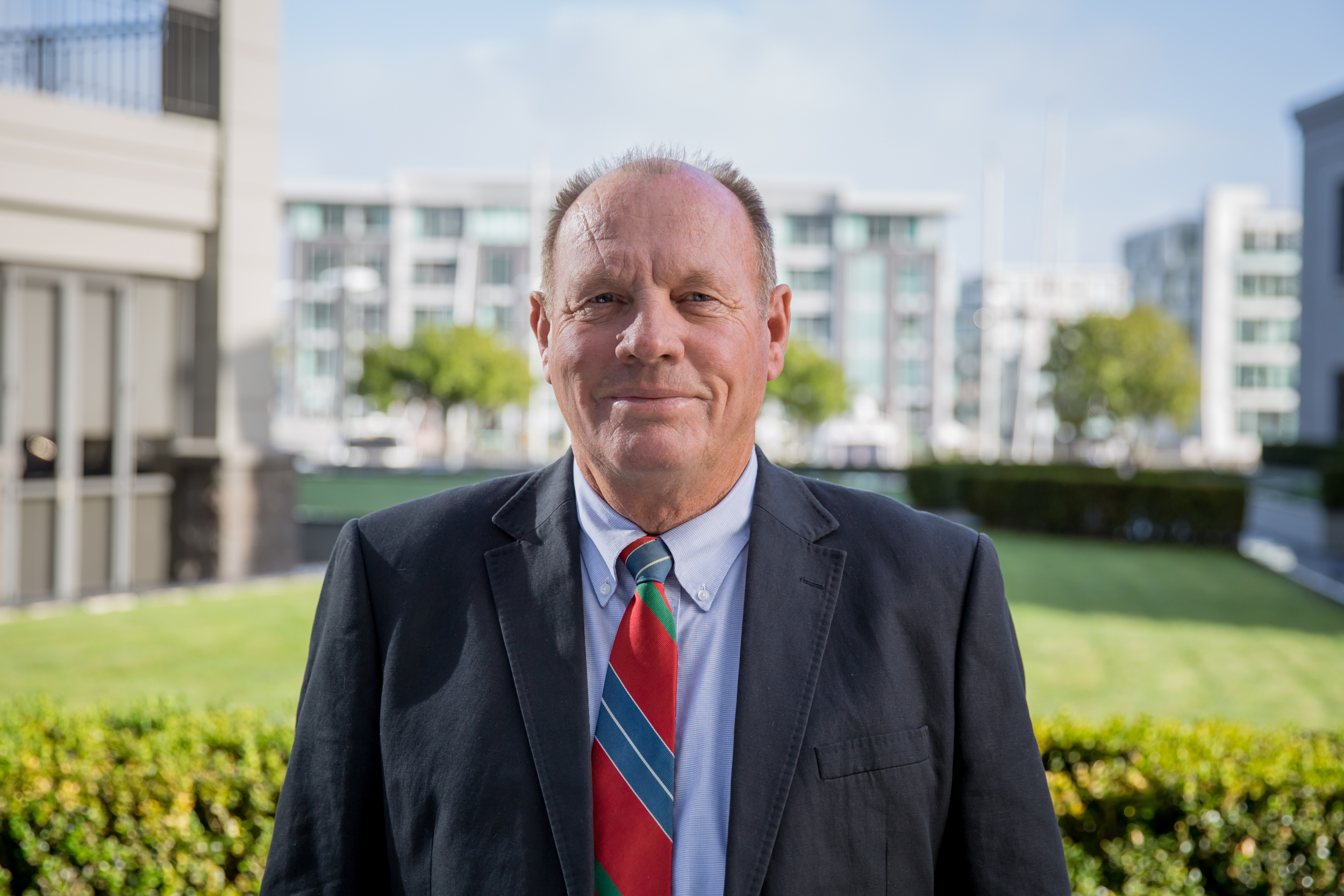 There are few names more synonymous with Keystone Trust than Mike Higgins.

When a group of like-minded property industry mates got together after Graeme Bringans’ tragic death in 1994, Mike was there. When the fledgling Trust was incorporated later that year, Mike was amongst the founding trustees.

For all the intervening 27 years, Mike has served continuously as trustee, Chairman, head of the selection committee, and every other possible governance role that the trust required on its journey of growth.  From humble beginnings, Mike and his fellow trustees gathered the seed capital that is now represented in the Trust’s investment reserves. His influence facilitated and encouraged the early sponsors and laid the foundation for today’s Key Scholarship Partner’s, Sponsors, and supporters.

But Mike’s most important legacy is not the structure or form of the Trust. The 164 Alumni spread across New Zealand and the world, the 43 current students working their way towards a successful career in our industry are the true measure of Mike.

We owe the existence of the Keystone Trust to Mike and his colleagues all those years ago, and a debt of gratitude for the 27 unfailing years of service, Mike has given us.