The Alumni Group | Where it all began 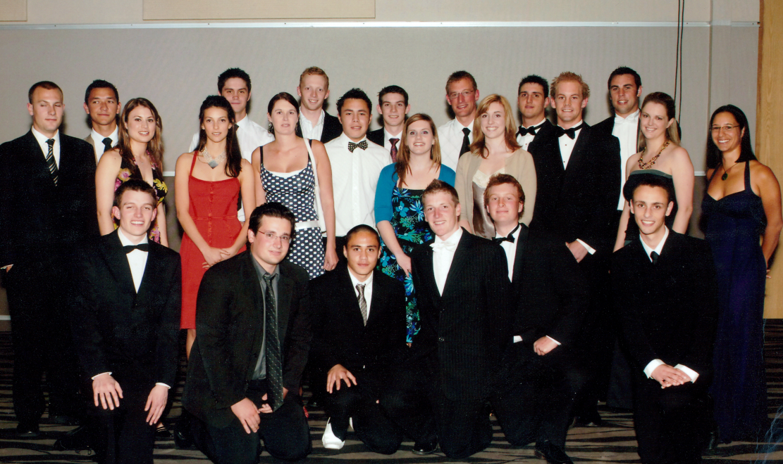 We got it wrong.  Not totally wrong, but wrong enough some of our alumni have reminded us the Keystone Alumni Group has been around a lot longer than we initially thought.

Back in 2005, some 10 years after the first students had been awarded a scholarship, there was a small fledgling group of alumni – 13 who had graduated, while 12 were still studying and about to graduate.

“We thought the alumni needed to organise themselves to support each other and the growing number of students that Keystone – or the Graeme Bringans Property Education Trust as it was known then – was supporting,” says Corrina Gibbons-Hurinui (2000).

With a goal ofkeeping in touch, supporting each other in their career decisions, and understanding just how pivotal the Keystone Study Award was in their life trajectory, a small ginger group got together.  Led by Corrina, the founding group included Lloyd Budd (2001) and Thao Nguyen (1997).

“Back then, connecting was much harder – email was still in its infancy and cell phones were heavy and expensive. We had to rely on making toll calls, writing letters, or using fax machines.  All these forms of communication seem so clunky compared to today when it’s as simple as a text or connecting via a Facebook group.”

By 2007, the Trust had established its very successful Keystone Scholarship Partner programme and the number of alumni was growing on a yearly basis.  The Alumni Group membership expanded in line with this, meeting every six to eight weeks and developing several initiatives – some of which have stayed on with the Trust since.

These included the early stage of the “Wingman” or “Buddy programme” which the Trust now runs; pairing second year students as a ‘buddy’ with a first year to help them with the transition to tertiary study and an alumni member with students in a mentoring capacity. The group also formulated its first internal mission statement setting out the vision and ambitions for events, growth and engagement and establishment of key roles for a Chair, Treasurer, geographical events’ organisers, expanding to include student representatives and social media coordinators in recent years. Previous Chairs include Corrina Gibbons-Hurinui, Tamati Parker (2004), Samantha (Sam) McGavock (2007), and currently the role is held by Simone Sharp (2006).

“The role of the Alumni Group was and continues to be, about advocating the value of Keystone Trust to the sector, to champion the Trust and alumni, to serve current students and support the alumni while linking back to the Trust to build its financial sustainability.” 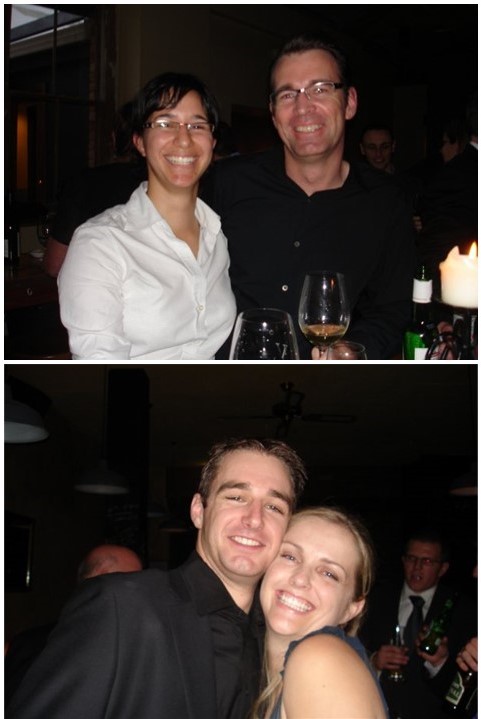 In 2015, a General Manager was appointed to the Trust to help secure additional funding and start to lift the Trust’s activities as growth was demanding a more dedicated resource and volunteer hours were limited. The Trust management team now provide the professional skills to support the Alumni Group and ensure the connections are strong and lifelong.  The Alumni Group formally submitted its mission statement to the trust in 2017 and has strengthened the connection with board members and current students alike as a result.

Today, the Alumni Group activities work with the Keystone Trust management team to host guests at a table at the annual Rugby Lunch, providing input to the student workshop and student mentors. They also host an annual alumni get-together prior to the annual Awards Evening. Alumni host gatherings of students across New Zealand prior to the sponsor thank you events. A pandemic unfortunately impacted the ‘Welcome to the Alumni’ event which was initiated in 2020 to introduce new graduates of the Trust programme to ongoing opportunities to keep engaged as they move into their professional careers.

In 2020, previous Alumni Group chair, Tamati Parker, was invited to become a trustee and is now a member of the Keystone Trust board. Following on from Corrina who was the first Alumni board member appointed in 2008 through to 2018.

Tamati’s involvement has seen him step from student to alumni, and today his company C3 Construction is a Keystone School Leaver Scholarship Partner supporting a student through their three-year Bachelor of Construction degree.  He and his fellow directors also provide work experience for students, while he is a mentor, a donor, and an employer of graduates.

Being a member of the Keystone alumni, is allegorical to ‘the circle of life’.  It is a case of paying it back and giving it forward – depending on what stage of the “circle” they are. We are honoured to have our alumni’s commitment to the success of the Trust. Thank you to all of the alumni who have given their time to support their fellow recipients and the Trust’s work and have made the Group what it is today.