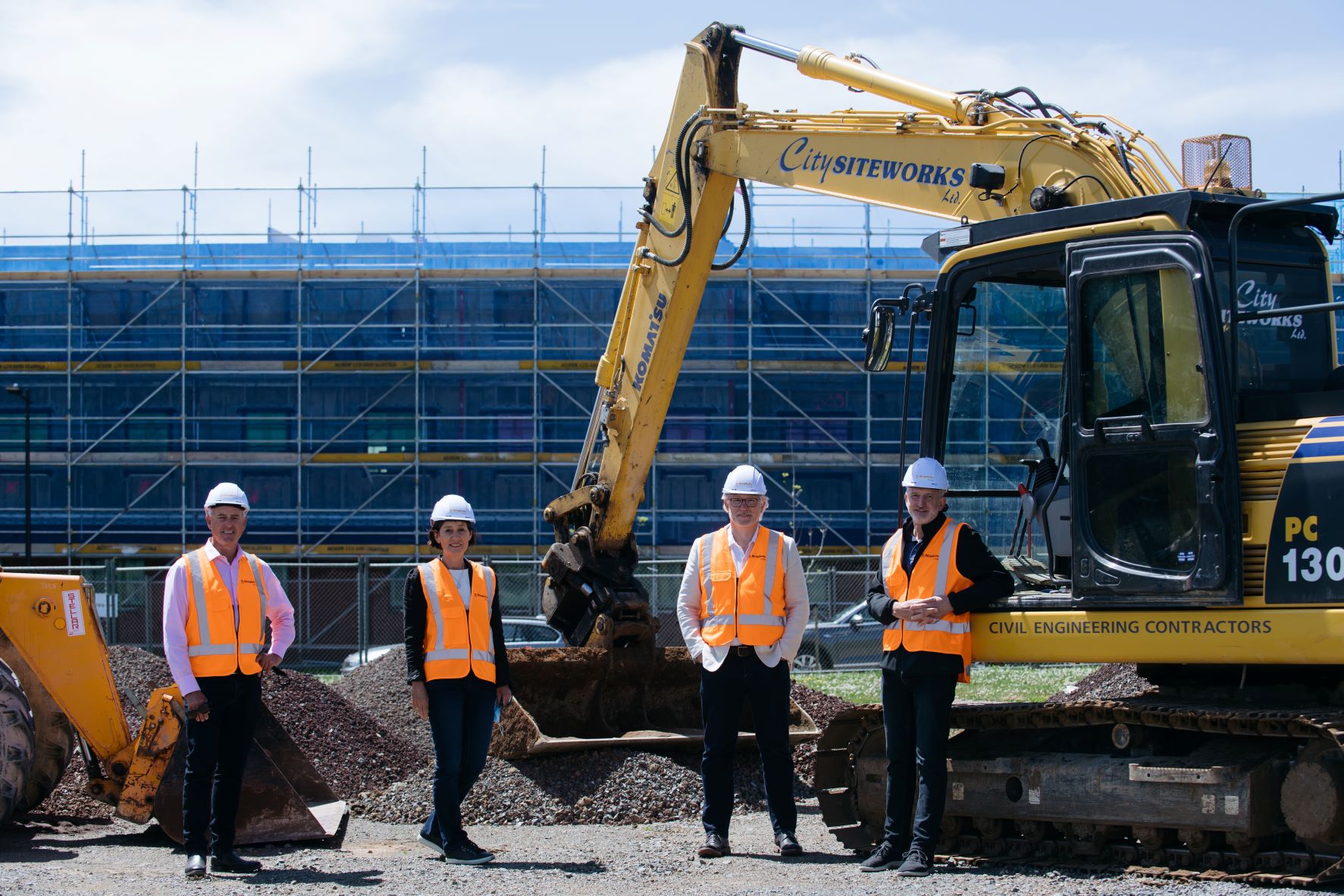 Simplicity Living is the product of New Zealand’s homegrown not-for-profit KiwiSaver and Investment Fund manager, Simplicity, who has extended its social procurement reach with the launch of a significant build-to-rent housing programme.

Construction is currently underway for the first of several planned affordable housing developments, billed by the business as the ‘fence at the top of the cliff’ helping to prevent costly health and social problems.

“Housing insecurity is both a symptom and a cause of New Zealand’s worst social problems and through this build-to-rent initiative Simplicity Living aims to build better and brighter futures for our whānau and communities,” says Marisa Fong, chair of the Simplicity Foundation.

This move forms a substantial part of Simplicity’s ethical investment strategy which also sees the fund manager donate 15 percent of its fees to its registered charitable arm the Simplicity Foundation.

The Foundation is a prolific donor across a diverse range of initiatives including environmental, education and youth services with total donations now exceeding $3.6 million and growing by more than $150,000/month.

Ms Fong says youth development is another of the Simplicity Foundation’s core pillars – pointing to its recent partnership with Keystone Trust as an example of its ongoing commitment to improving the lives of young New Zealanders.

She says it was through the formation of Simplicity Living that the Simplicity Foundation became aware of the work Keystone Trust was doing to provide education and career support for students with financial and circumstantial needs working towards a qualification in the property and construction sectors.

The Simplicity Foundation as the charitable entity will support Keystone Trust, however, the students will be engaging directly with Simplicity Living.

Amanda Stanes, general manager of Keystone Trust says the Simplicity Foundation’s decision to become a sponsor shows a valuable commitment to supporting the sector and its young people.

“We are thrilled our students and future graduates will have the opportunity to be a part of Simplicity Living’s mission to build high-quality rental housing across the country – which from funding and construction through to management is an investment class gaining traction in New Zealand,” Ms Stanes says.

“Simplicity’s approach to housing is refreshing and innovative, providing access for our students to an organisation that allows them to be a part of the solution for New Zealand’s wider social issues,” Ms Stanes adds.

A large and common investment for pension funds in nearly all OECD countries including Germany, Britain and Australia, build-to-rent investment vehicles have been limited by scale and access to capital in Aotearoa.

However, Simplicity says it is poised to initiate market disruption, with the efficient investment of KiwiSaver funds, in addition to New Zealand Super Funds and other institutional investors offering the potential to create several thousand build-to-rent homes.

Around one in three Kiwi families are living in rented accommodation with observers noting that purpose-built build-to-rent housing provides security in tenure and a higher quality product that has many wellbeing benefits for residents.